The Acadia Center for English Immersion is very pleased to be a co-sponsor of the Maine Literary Festival 2009, taking place at the Camden Opera House at 6:30 pm on Saturday, November 7.

This year’s theme is Literature of New Voices in America: Reflecting Cross-Cultural Experience. An extraordinary line-up of novelists, poets, and non-fiction writers from diverse cultures and ethnic experiences will participate in a three-hour program including presentations, readings, panel discussions, and a reception for the authors and participants at the Opera House.

Is improving your English essential to doing your job well or finding a new job? Have you been too busy with work and family life to study English?

For combination (private/mini-group) courses and for private courses, we are now offering a discount of 10% off the course fee (not including accommodations). The discount is for new registrations only and does not apply to customized courses. To be eligible for the discount, you must register and pay the course fee deposit before November 21, 2009, and begin your course before February 1, 2010.

Couples and friends taking a course together are also eligible for an additional 5% discount off the course fee (not including accommodations). 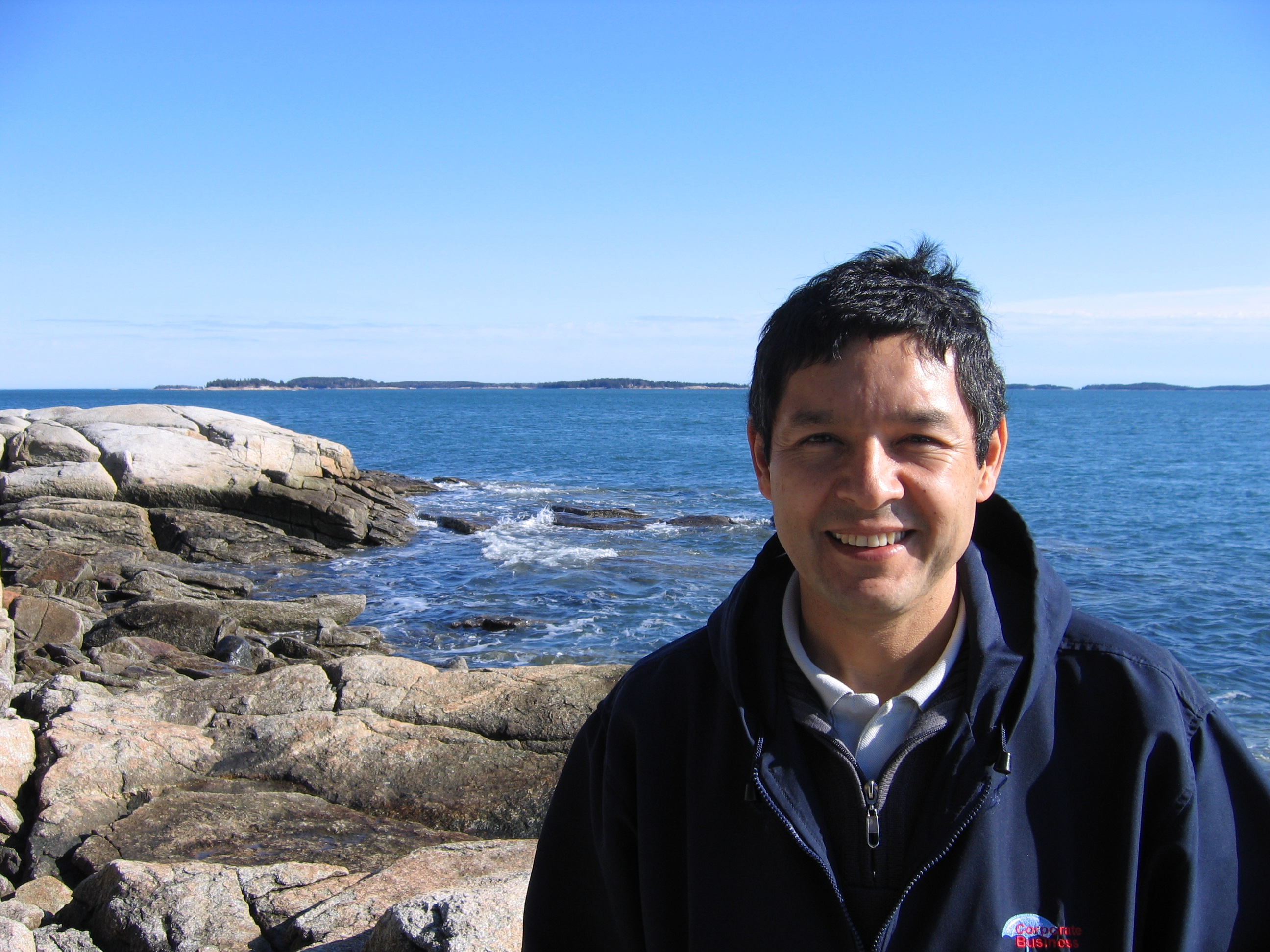 Take advantage of Acadia Center’s fall/winter course discount and the lower off-season airfares to immerse yourself in English — effectively and affordably — in a beautiful New England town! 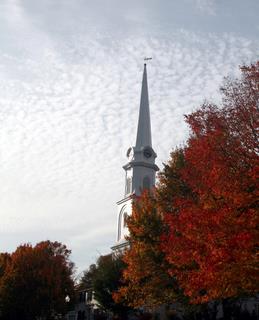 Autumn is a great time of year to take some time off from your job and dedicate two or three weeks (or more) to improving your English skills. Acadia Center has new English immersion courses beginning every Monday all year long.

The best way to improve your English in a short time is to focus on your specific needs in English in private and small-group classes (small means very small: 4 students with 1 teacher maximum) and then give you plenty of opportunity to practice what you’ve learned all day from morning to night, at meals and on excursions in a friendly, relaxed atmosphere.

New England in general and Maine in particular is famous for its beautiful fall foliage. The Appalachian Mountain Club named Camden Hill State Park (only a 10-minute walk from Acadia Center) one of the best places in the USA to see the bright reds, oranges, and yellows of the sugar maple tree.

Register for a course this fall to raise your English to a higher level while enjoying autumn in Maine!

On our excursions you can see a new exhibit of American or international art, sample a red, white, or rose at a vineyard and winery, and take an afternoon cruise on one of Camden’s classic schooners.

Whether you are paddling on a lake or exploring a vineyard, you are always practicing your English — learning with the help of your teachers new vocabulary and idioms and trying out what you’ve learned in class in a relaxed, friendly, and supportive atmosphere.

We are still taking registrations for summer 2009!

For intermediate and advanced English students, one of the best ways to learn new vocabulary in English — and get a better understanding of how native speakers put words together — is to read an article that expresses an opinion on a topic that interests you. The nice thing about an opinion article — such as this one in Slate about how to encourage more women to study science at university — is that the vocabulary is precise and expressive, but also informal and colloquial — in other words, it’s like listening to a well-spoken, interesting person at the dinner table. Speaking of listening… you can listen to a podcast of this article as well (scroll down the list of podcasts to June 7).

When you’re reading something difficult, first read through the whole article fairly quickly and try to get a general idea of the the topic and the thesis (the main argument). Then go back to the beginning and read more slowly, looking up words you don’t know and paying close attention to how the words are put together.

For example, in the first couple of paragraphs we find the phrase take the helm – a common expression in business English meaning to take charge, to become the leader of something, in this case referring to Ursula Burns becoming the new CEO of Xerox. The word comes from the nautical world, since helm means the wheel or tiller by which a ship is steered.

Next up is the verb balk (rhymes with walk), which means to stop, as at an obstacle, and refuse to proceed or to do something specified (usually followed by at). Here, Burns’s predecessor as CEO of Xerox, Ann Mulcahy, refutes the idea that Burns would have had a harder time reaching the top if Mulcahy hadn’t broken the glass ceiling at Xerox. Balk is also a term used in baseball, when the pitcher interrupts his pitching motion to fake a throw to one of the bases – an illegal move that allows a baserunner to advance.

This leads into a discussion of the paucity of women in senior positions. Paucity is a noun which means that there isn’t enough of something.

Don’t feel frustrated if it takes you half an hour and you’re still not even halfway through the article. Who cares how many pages or paragraphs you read? The important thing is you’ve learned a few new words in context, and that context will help you understand those words the next time you encounter them in print or on the web.

Bonus article on the topic of women in science: from a science blog, short bios of top women scientists past and present.

Have any of your own tips about learning vocabulary through reading, or about the issues raised in the Slate article about women in science?